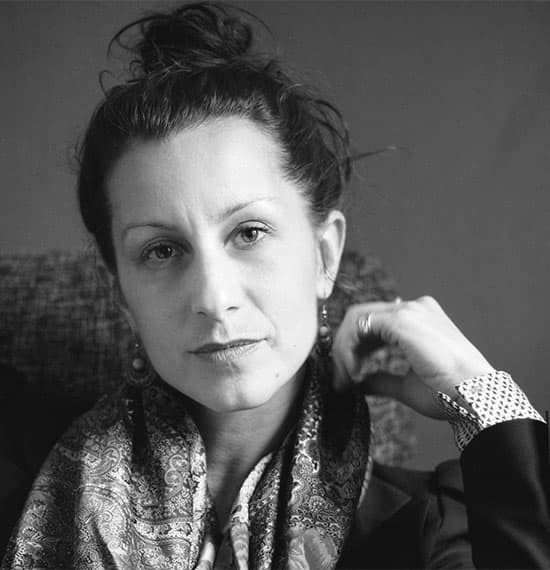 A graduate of the Academy of Theatre and Film Arts Budapest, ANDREA TASCHLER has been working in the film industry since 2000. During a decade of collaboration with Hungarian cinema’s new generation and leading the production at the most important film studios of new talents like KATAPULT FILM and INFORG STUDIO she participated in award-winning internationally acclaimed films. From 2004 she worked as a freelance line producer on international productions, and obtained a wide perspective on leading productions outside of Hungary. In 2010 she launched MIRAGE FILM, a Budapest-based production company with two main goals: focusing on emerging talents from the East-European region and giving an absolute priority to artistic vision and author cinema.

In 2018 she started a new company with director YASSINE MARCO MARROCCU. The Casablanca-based ECLIPSE FILMS aims to strengthen the collaboration between North-Africa and East-Europe, and to open new doors for the Moroccan filmmakers. A member of the EUROPEAN FILM ACADEMY, she is a graduate of EAVE 2012 and was selected for Producers on Move 2013.

YASSINE MARCO MARROCCU has graduated from audiovisual arts at the University of Udine in 2003. He has a wide knowledge of international productions working in Morocco and Italy as producer and director since the 2000’s. As the owner of Casablanca-based ECLIPSE PRODUCTION he helped the development of many new ideas and the formation of young filmmakers, directed advertisements, short films, and participated in various humanitarian projects in the North-African region and refugees camps in South-East of Europe. He directed his first short film in 2001, GNAWAS was invited to many international film festivals. For his short film ENTROPYA he received the grand prix in the Festival du Cinéma Maghrébin Alger 2013, among other prizes. He completed his first feature film CATHARSYS OR THE AFINA TALES OF THE LOST WORLD in 2018, a co-production of Morocco, Italy, and Serbia, which had the world premiere in Tallinn Black Nights, and became the film of the year in its origin country Morocco.

In 2018 he started a new company with producer ANDREA TASCHLER. The Casablanca-based ECLIPSE FILMS aims to strengthen the collaboration between North-Africa and East-Europe, and to open new doors for the Moroccan filmmakers. 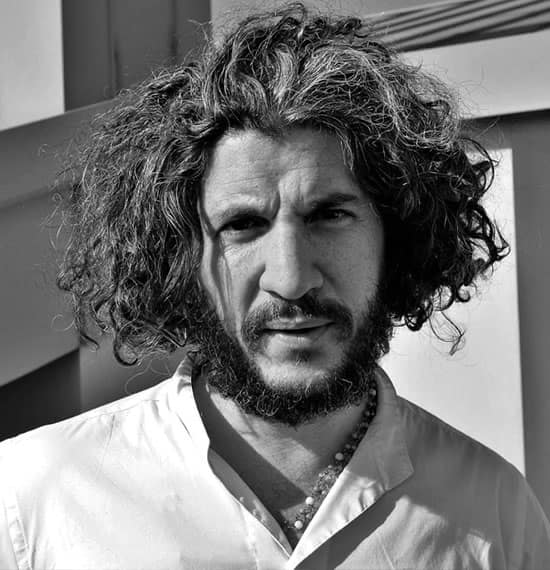 Budapest-based MIRAGE FILM is led by producer ANDREA TASCHLER since it was launched in 2010. The company produces feature, short and documentary projects to the highest standard, whilst creating a supportive and inspiring environment for filmmakers. By selecting the projects with extreme care, and working in close cooperation with the directors and the scriptwriters, we operate more as a creative workshop than a run-of-the-mill production company.
In 2018 the Moroccan director YASSINE MARCO MARROCCU joined the company and brought a new field of interest to the originally Eastern-European focus. We are keen to create a stronger bond between Hungary and the African countries and to work with emerging talents from the MENA region. Most importantly to find suitable content for both domestic and international audiences.
The company’s first feature project, the contemporary western MIRAGE by director Szabolcs Hajdu had the world premiere at Toronto IFF in 2014. In the same year, our short film PROVINCIA by director György Mór Kárpáti was in the official Cinéfondation selection in Cannes. Our recent releases are the 2nd feature film of director Árpád Bogdán, GENESIS, the film had the international premiere in Berlinale 2018, and the debut film of Bálint Kenyeres, HIER is a co-production of Hungary France-Germany-The Netherlands–Sweden-Morocco, the film had the international premiere in Locarno 2018.
Our most recent release is the Moroccan feature film CATHARSYS OR THE AFINA TALES OF THE LOST WORLD, by director Yassine Marco Marroccu. The world premiere was at Tallinn Black Nights in 2018, it won the awards of Best Debut, Best Script, Best Cinematography, and Best Music at the National Film Festival Tangier, which is the annual competition of Moroccan films.
We are currently working on the first official co-production between Hungary and Morocco (SCIROCCO) and developing several projects within the frames of our new production schema. We are looking for filmmakers who possess original and distinctive or even radical cinematic vision. We want to produce cutting-edge, valiant, and innovative projects, which have the power to strengthen the diversity of cinema. 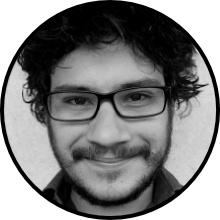 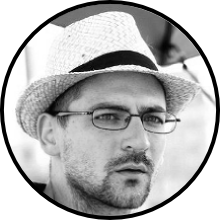